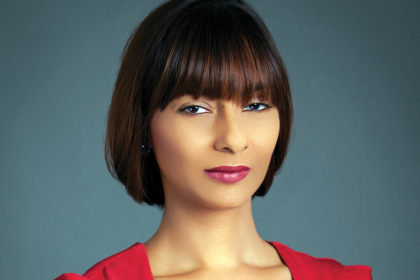 The CAF is a member of the American Advertising Federation (AAF), which represents thousands of advertising companies in the United States and the Caribbean. The ADDY Awards are sponsored by AAF and are the advertising industry’s most comprehensive and prestigious competition recognising creative excellence in numerous categories of various media types. 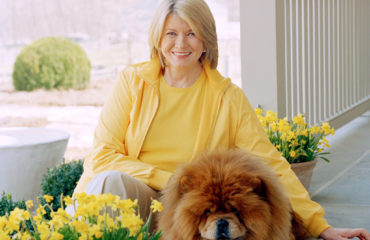 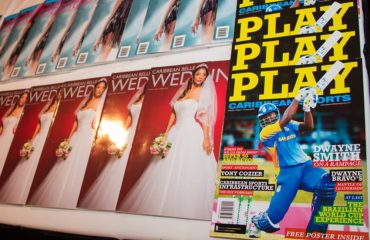 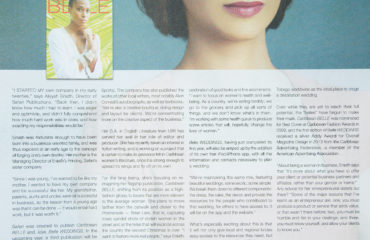